Labor only movers in Las Vegas

Why You Should Choose Us? 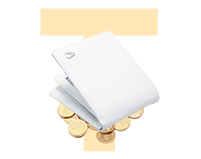 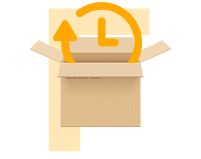 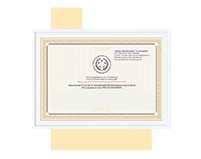 Loading & Unloading ( Pods, Rental trucks, or even you own truck) 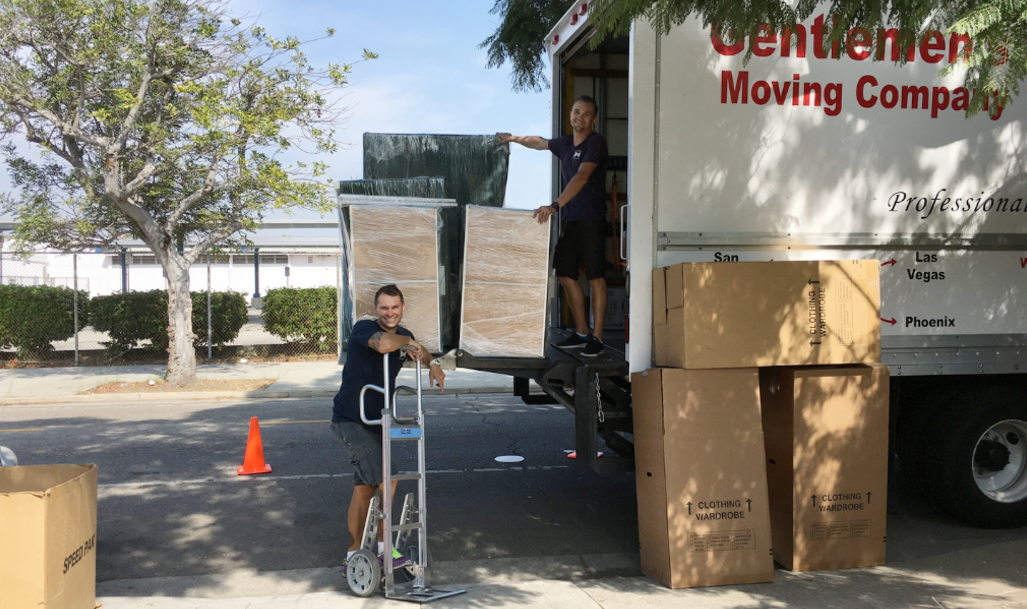 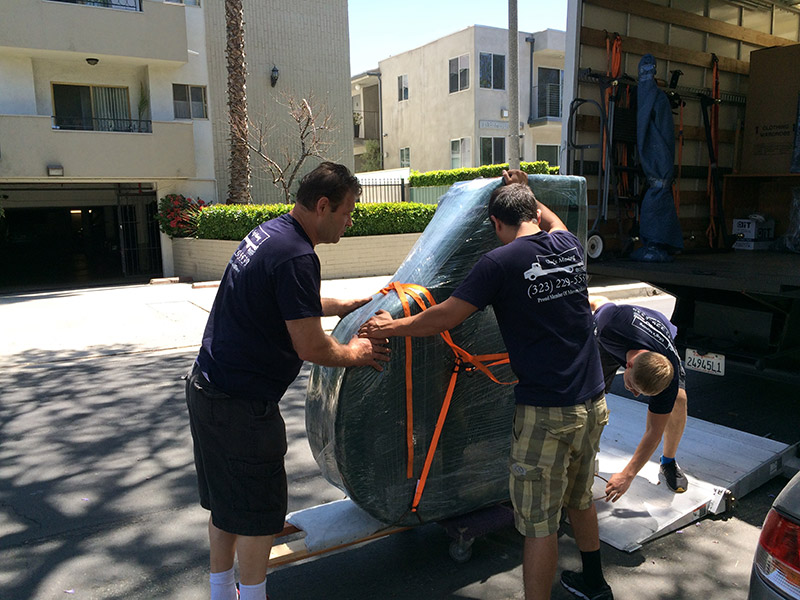 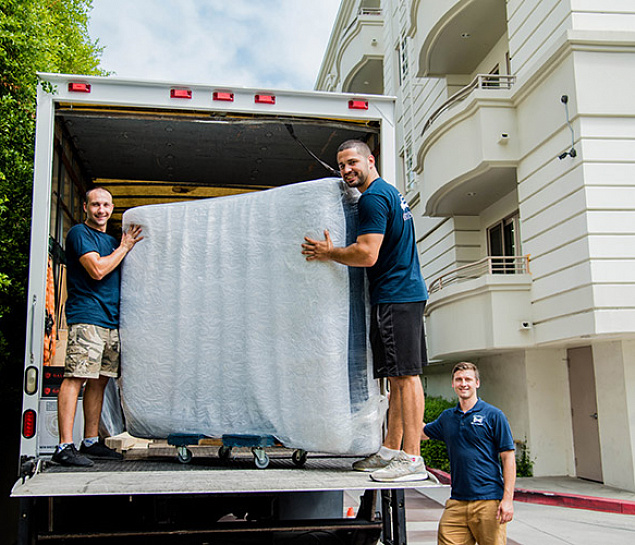 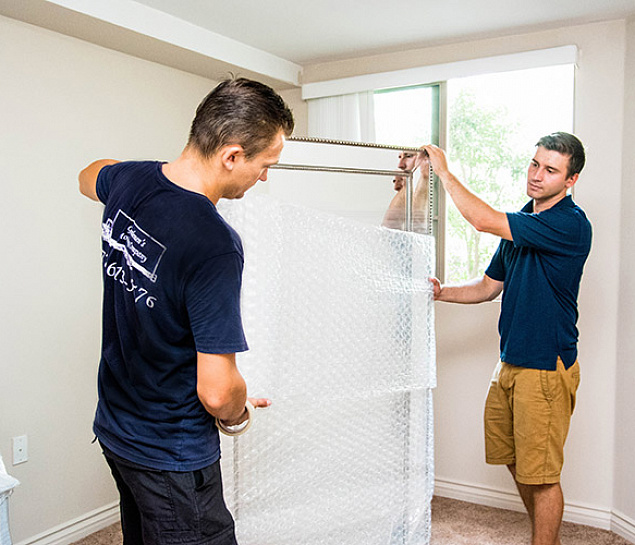 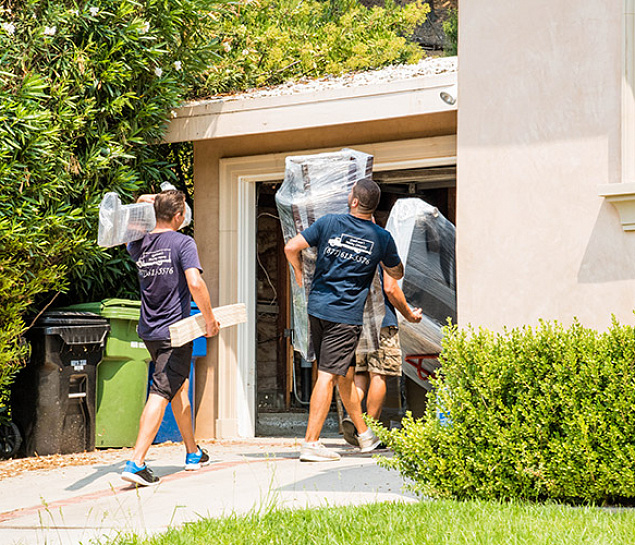 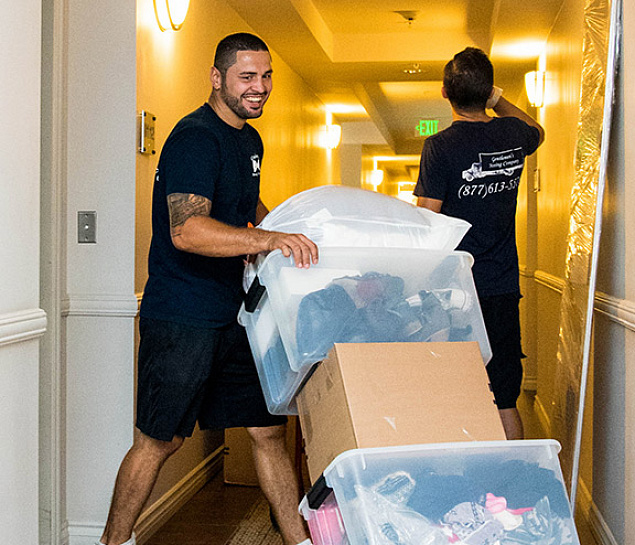 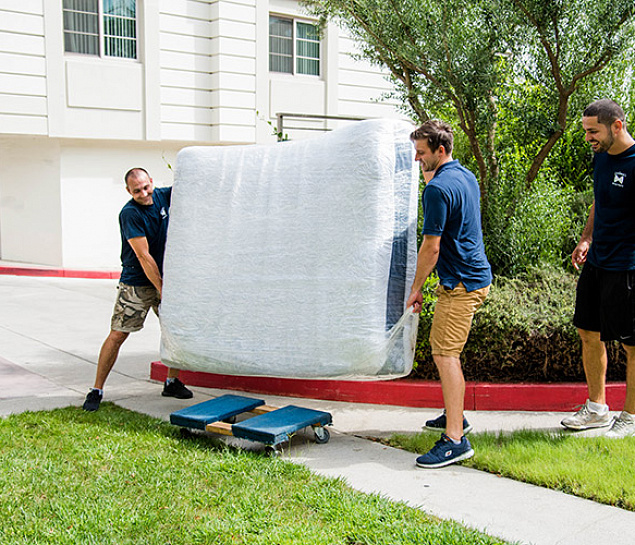 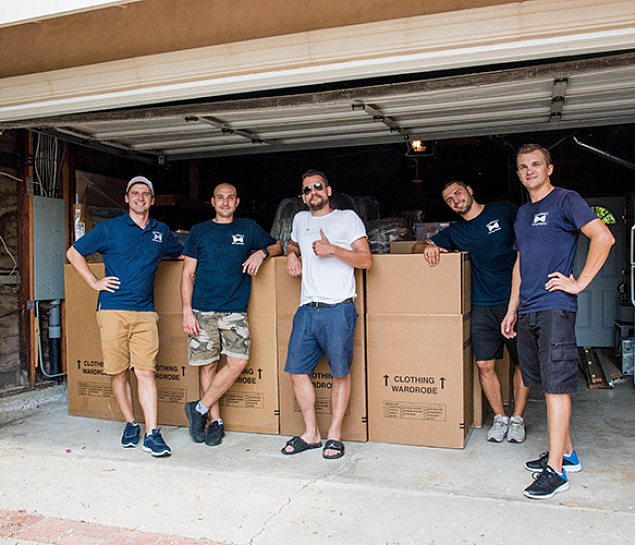